A Sea Without A Port 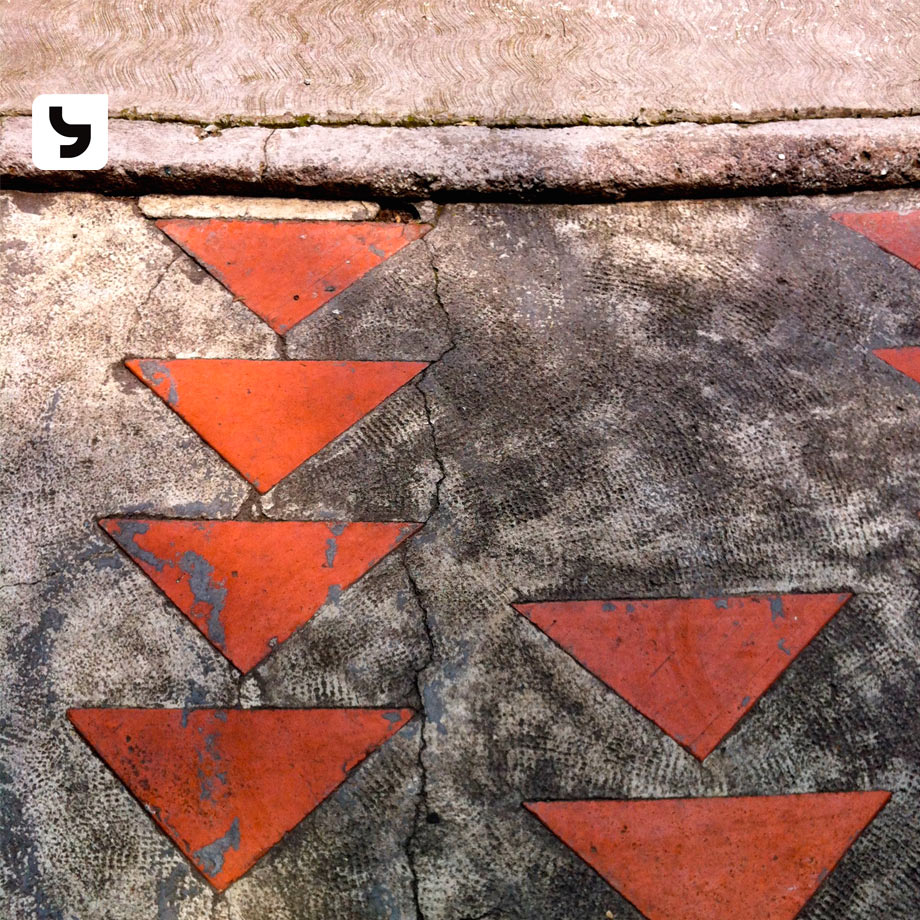 audio
A Sea Without A Port